Home » News » ‘Warlords of Draenor’ Confirmed as Next WoW Expansion

‘Warlords of Draenor’ Confirmed as Next WoW Expansion

Blizzard has announced today that Warlords of Draenor will be the next expansion to World of Warcraft.

Blizzard’s Senior Vice President of Story and Franchise Development, Chris Metzen showcased Warlords of Draenor during the opening ceremony at BlizzCon 2013, revealing that the next expansion will take players back to the days of the original Warcraft trilogy, with old heroes and villains.

“What if those dark days could come again? To forge a brighter future, sometimes you must confront the ghosts of the past.”

Warlords of Draenor will take players back in time to the world of Draenor, before it shattered and became Outland. The expansion will also feature upgradeable player garrisons, new character models and a level cap increased to 100 to name a few. Blizzard have also mentioned that players will be able to boost one of their characters up to Level 90 and play from there. 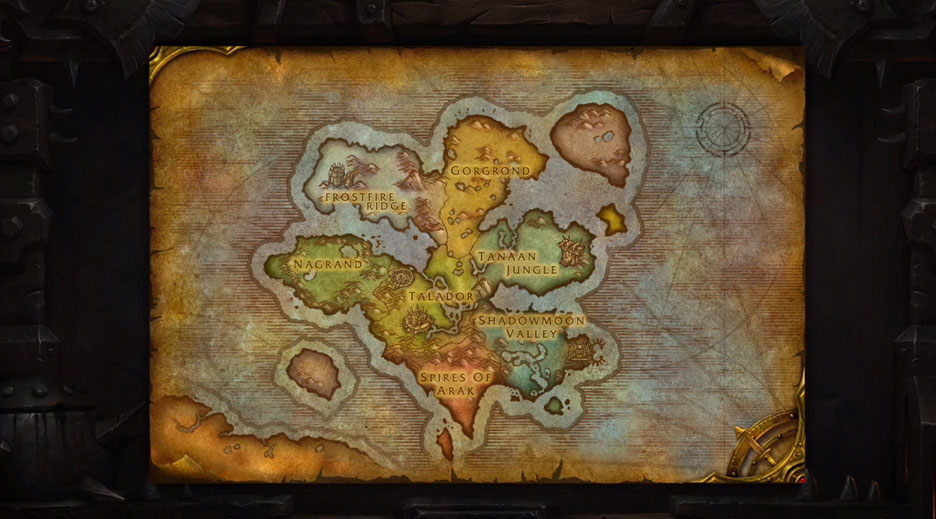 The story behind Warlords of Draenor focuses around the end of the current World of Warcraft storyline, with Garrosh Hellscream put on trial. He ends up escaping and now has a friend who has the capability to bend time. Since Garrosh has a strong hatred toward both the Horde and the Alliance, he intends to stop the moment when the Orcs of old drink the Blood of Mannoroth and fall to The Burning Legion. In turn, Garrosh’s overall goal is to build an Iron Horde and travel through the Dark Portal to conquer the present day.

More information about Warlords of Draenor can be found on the official World of Warcraft blog.