Thief Confirmed for Xbox One 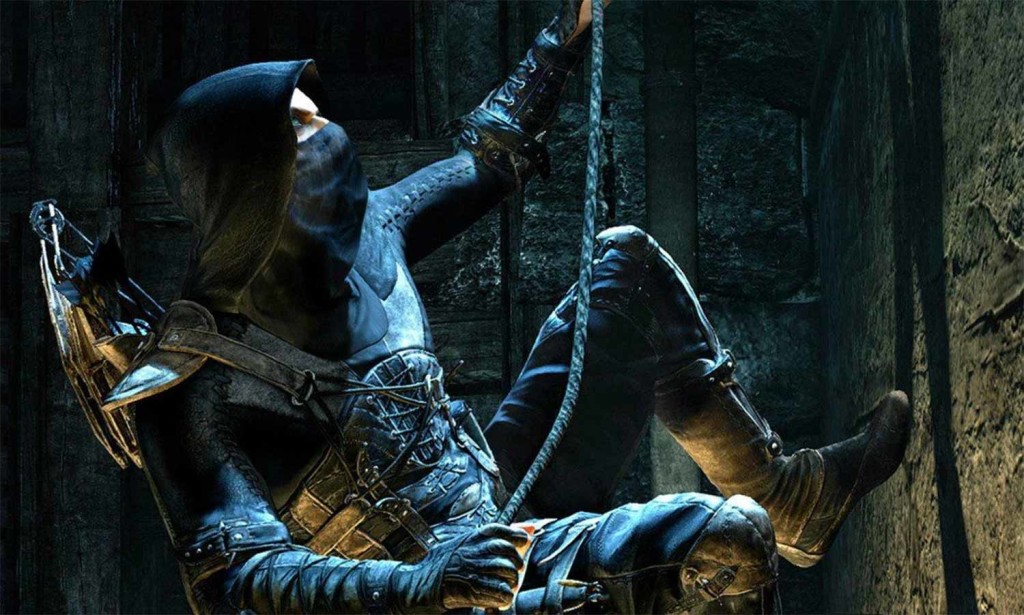 Square Enix has confirmed that Thief will be released on Xbox One.

General manager for Eidos-Montréal, Stephane D’Astous, announces that “the team at Eidos-Montreal is thrilled to confirm that THIEF is coming to Xbox One. The next generation of home consoles allow us to create the best and the most immersive Thief game ever. The feedback we have received so far is simply amazing and we can’t wait to show more of THIEF at E3 this year”.

This latest reinvention of the classic Thief franchise allows players to take on the role of Garrett, the master thief. “When the city that created and defines him is threatened, Garrett must step from the shadows and uncover the truth before his world is torn apart forever.”

Along with Xbox One, Thief will also be available for PlayStation 4 and PC in 2014.