In July 2013 TownCraft launched on iPad at PAX Australia, along with a worldwide release in September. With the Australian developed game recently making its way to iPhone and Mac in April, I caught up with Leigh and Rohan Harris of Flat Earth Games to talk about their debut title.

For those who are unaware of Flat Earth Games and TownCraft, tell us what the game is about.

Leigh – TownCraft is kind of a hybrid game – part crafting game (like its obvious naming influence Minecraft) and part city builder (I usually cite Sim City for the uninitiated, but in reality we looked more to the likes of Stronghold and Knights & Merchants for influences).

Rohan – We did it up to appear like a casual game considering the platforms we were going for, but it was always kind of a disguise. Secretly it’s far more complex than it appears, and perhaps more importantly has absolutely no in-app purchases, ads, leaderboards, beckoning to share or any of that stuff. It’s designed to be a city-builder you can just zone out and lose yourself in.

We’ve really enjoyed TownCraft after checking the game out at last year’s iPad launch at PAX Australia. Now that TownCraft is moving to iPhone and Mac, what new features can we expect to see?

L – Well, we’ve been updating as we go. There’s somewhere around double the amount of content in the game now to what there was when we first launched back at PAX. But as we’ve been updating it, we’ve been adding all the new content to all versions, so it’s not that different to what it was a few weeks ago, but compared to launch there’s heaps more.

R – I almost feel bad for knowing that anyone who bought the game at first paid the same five bucks for it that people are paying today. I know it’s a typical developer thing to say, but the thought of all the rough edges in version 1.0 makes me cringe.

L – But to be specific, we started with 3 levels, and have since added 4 more. And each one is procedurally generated, so they’re never the same twice, but one is a swamp, one an island etc, as opposed to the original three which were all variants of a medieval forest. 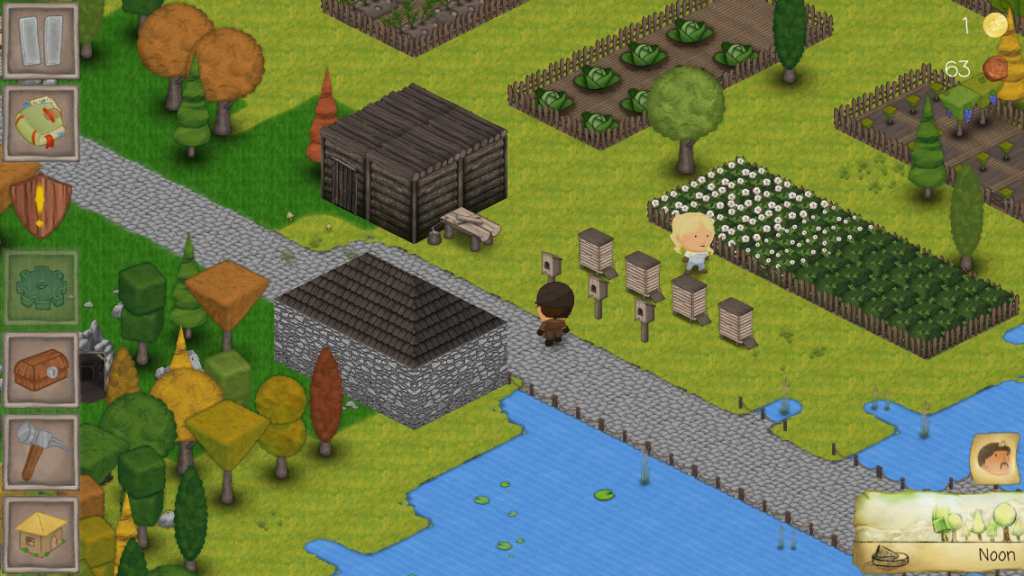 We’ve always seen TownCraft as an anticipated title since we first heard about it. Run us through the development time for TownCraft and it’s journey from conception to final release.

R – Well the idea came from an article I was writing about genres and hybrids, and I got excited about the idea of TownCraft so I called a friend of mine who ran a game development studio in Sydney to see if he thought I had something. He not only thought I did but inadvertently thought I was pitching him on the game, so I was pretty surprised when he said he was keen to make it with us.

L – Yeah, so the next day Rohan and I were on a ferry out to Manly for a formal pitch meeting, both of us a little shocked by it all. The meeting went well and we set about writing a design document.

Next stop was to get help in the form of artists and musicians and the like. We went to a friend at the Academy of Interactive Entertainment and asked if she could circulate a pitch for the art style we were looking for for our characters. We were up front about it being for profit share since we didn’t have any money, but we got a team together and we’re very happy with what they could do. We all worked one day a week from a corner of the studio of Epiphany Games, with Rohan and myself also working the other four outside of our day jobs.

Flash forward to February of 2013 and we were signing on to be at PAX. All of a sudden there was an actual deadline for getting the game done. It caused us to go into crunch time, but on retrospect so did our own ambition for the game.

It was an almightily stupid thing to do – make a decent sized game with no experience or startup capital, but hey – we’re here now! No regrets.

Were there any key memorable moments that you, Rohan and the Flat Earth Games team had during its development?

R – Mine would be either when we put the lighting engine in or when we put wind in. Both seemed like huge tasks but I can’t describe the relief when I was able to knock them each off in less than an hour.

L – Mine was probably a nerf fun fight in the office where I attempted with very poor results to attempt an awesome shoot dodge from Max Payne. Let’s just pretend it all went well. 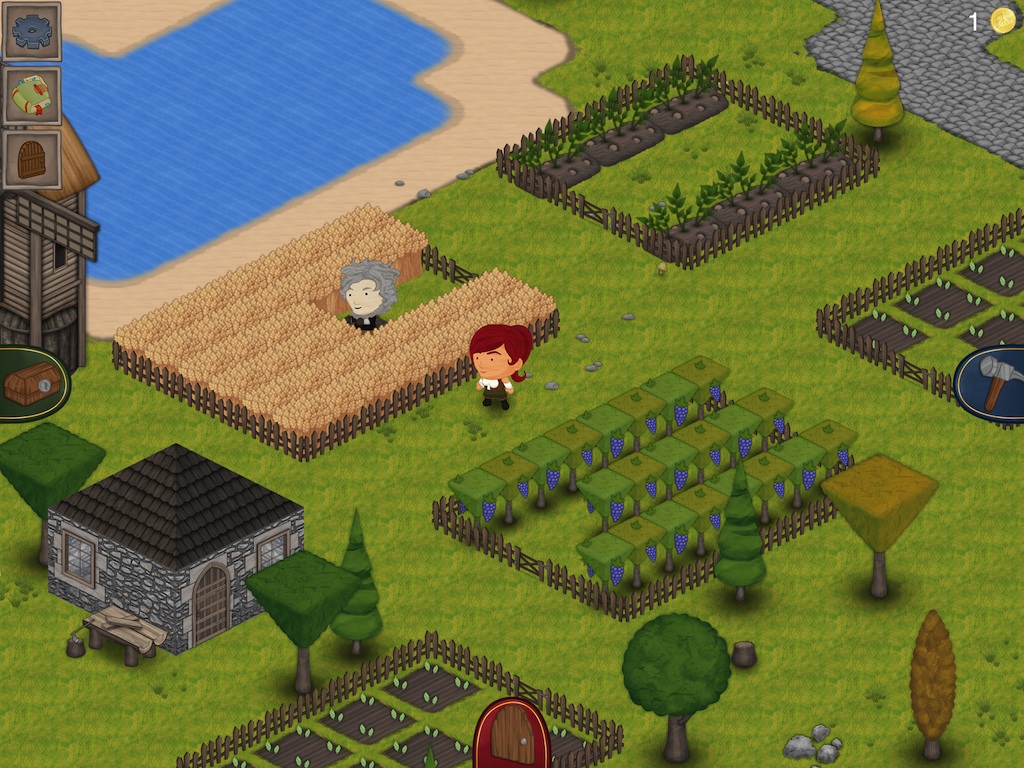 L – I can safely say that I have absolutely no idea! It was an odd surprise to see us pop up there in China, but a welcome one. The game is in English, and we’ve seen practically zero traction in Asian countries.

It’s also a market not known for being too keen on premium priced games, or even one which is why when it comes to piracy. But at the same time it’s huge! So who knows.

What new things can we expect to see for TownCraft in the future?

L – Well at the very least we’ve got two new maps planned, and more stuff will come after that for as long as people are still buying and playing the game. I’m working on a map right now which sets the game in a kind of gold rush scenario.

R – But we’ve been working on other games as well. Without giving up what’s next for us, we’ve put several prototypes together in the last six months and are now about 80% of the way through our second game.

Many thanks to Leigh and Rohan for their time. TownCraft is available on iPhone, iPad and Mac, and can be downloaded from the App Store. More information on TownCraft can be found on the official site and from Flat Earth Games.

Xbox Smart Delivery – How it Works and Games Confirmed

All The Announcements From The PlayStation 5 Reveal!

The Last of Us Part Two – Review