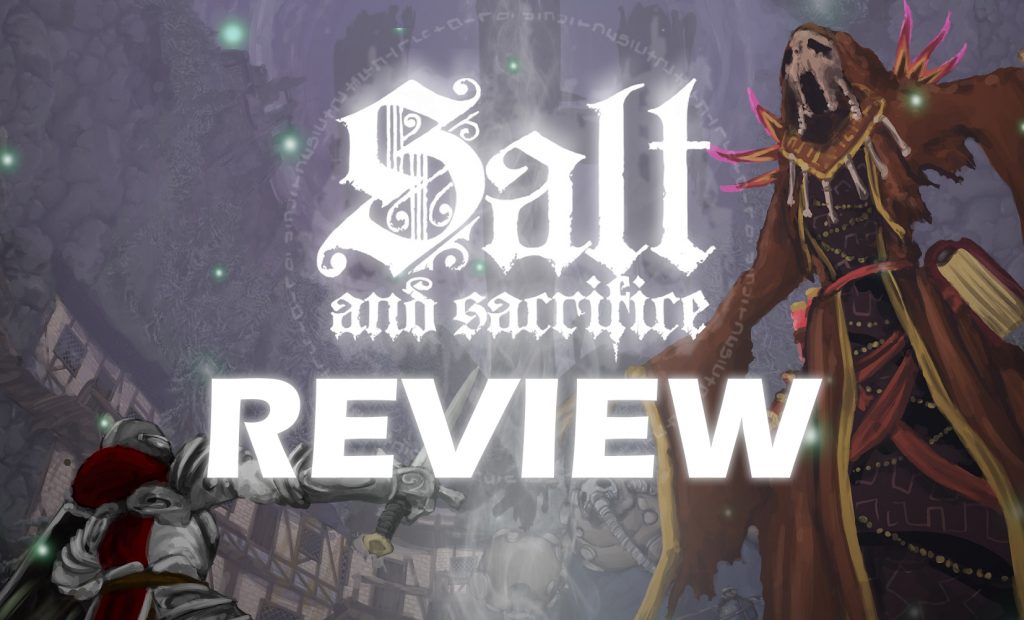 Salt and Sanctuary combined a soulsborne series feel with a unique hand-drawn art style and a 2D perspective. The interconnected world allowed your custom character to roam for hours finding new armour sets, secret passages, and a variety of weapons to tackle each of the game’s difficult challenges. It was unforgiving and if you didn’t do the all time best gamer strategy of “git gud”, you would ultimately fail to progress. Somehow It did the impossible task of borrowing another game’s mechanics and yet created an entirely new experience for the player.

Six years later and the solo developer at Ska Studios increased their team by a whopping 100%. This massive team was brought on to handle the tricky task of working on the netcode to allow for a multiplayer experience in the sequel.

Salt and Sacrifice like its predecessor combined a soulsborne series feel with a unique hand-drawn art style and a 2D perspective. With the addition of hunting new beasties known as Mages alongside your friends, it was set to capture the same feel as the original.

So will this game allow me to finally get good and tackle this world’s new content or will I be replacing my monitor because this one that somehow has a controller inside it. Only time will tell!

My name is Kochie and this… is Salt and Sacrifice!

Salt and Sacrifice was reviewed on PC via the Epic Games Store using a review code provided by the publisher.