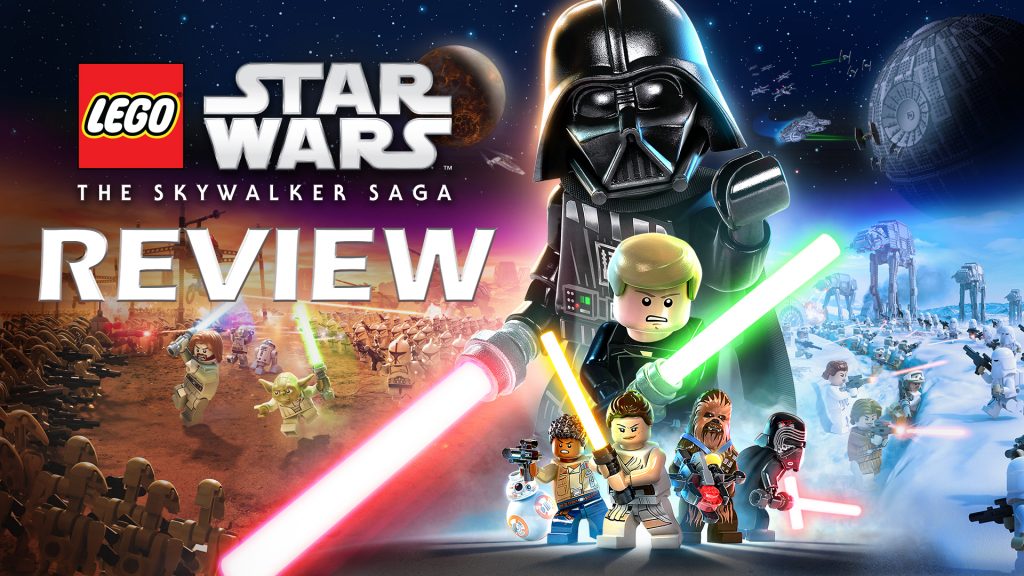 The LEGO universe has had its claw shaped hands gripping on everyone’s favourite universes going back to the original LEGO Star Wars: The Video Game in 2005. Its slapstick humour and charming attention to detail put a unique spin on each world’s events and the free-play modes allowed you and a friend to find secrets, collect your favourite characters, build things with mini-kits and get every last stud possible for that 100% completion.

So now it’s 2022, three new Star Wars movies have been released and we’ve been waiting with baited breath for the next instalment. After multiple delays from its original release date back in 2020 and internal development struggles a plenty, the Developer TT Games were still adamant they were able to tackle this mammoth nine film project, with an all new engine to boot.

The latest instalment titled LEGO Star Wars: The Skywalker Saga is just that. A self contained, 9 movie length episode mammoth of an experience that sets to encapsulate everything the Star Wars film universe has to offer. Complete with well known characters, glorious looking set pieces, mini-kits to collect, puzzles to solve and plenty of studs to find along your travels.

So does this game have all the magnetism of a Jedi running past a LEGO stud, or are we avoiding it like the guy who’s read a pick up artists dating book and is about to be kicked in the studs? Let’s find out!

My name is Kochie, and this is LEGO Star Wars: The Skywalker Saga! Check out the video below for the full review.

Review code provided by myself via Steam.