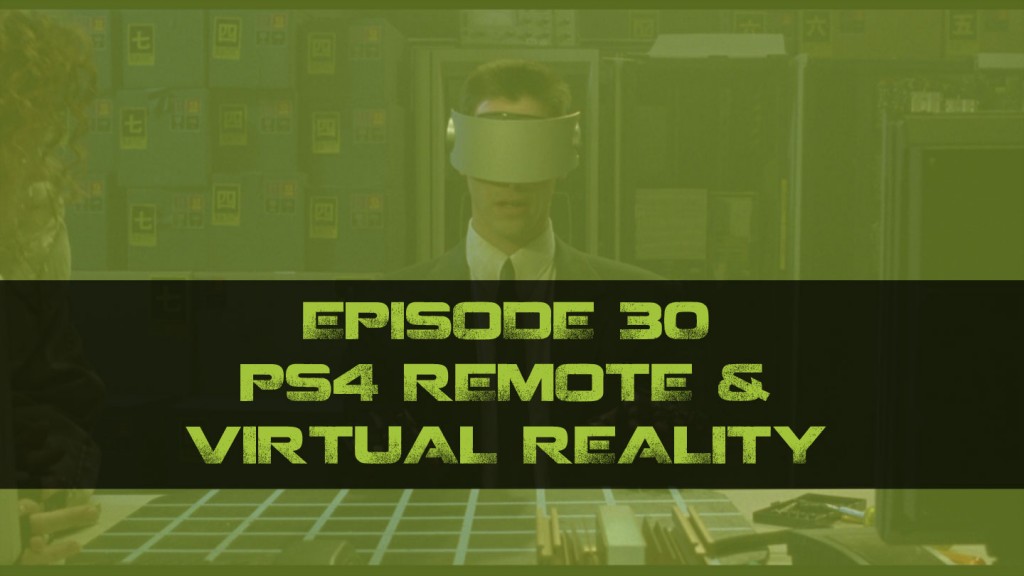 On Episode 30 of the Progress Bar Podcast, PS4 gets remote play on PC/Mac, the war in Virtual Reality and the games that we played this week. I was joined again by Mr Quincjy so bother him as much as possible on Twitter and Youtube.

PS4 Gets remote play for PC/Mac

What have we been playing?

Production notes: Intro/outro music was supplied by Teknoaxe. This track is Royalty Free and is free for anyone to use in YouTube videos or other projects, whether monetized or not.