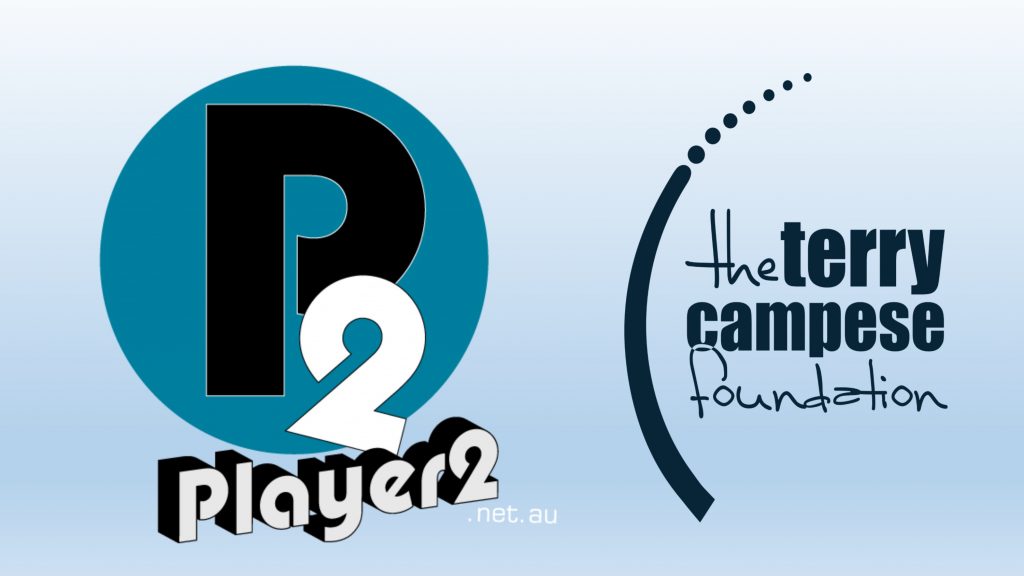 After a successful charity event last year, our friends over at Player 2 are coming back once again to raise money for the Terry Campese Foundation. Last year the team raised over $3700 for the charity, every cent of which went to helping sick and underprivileged families from the Canberra and Southern NSW regions. This year the crew aim to beat that mark and are looking at the possibility of reaching $4000.

The 24-hour gaming marathon will occur on the 15th of September (Tomorrow!), kicking off at 10am AEST and running for a full day. The team will be playing one game every hour, including titles such as The Halo Master Chief Collection, Rock Band, Street Fighter Anniversary Collection and the ever-popular NBA Jam, all in the name of this great cause. To encourage people to donate the Player 2 team has gotten together an impressive list of prizes that includes over 200 items. Games such as Spider-Man, Far Cry 5 and Nier Automata are up for grabs along with great books, soundtracks, and even a working Pip-Boy 3000! All of these prizes will be given out to people that donate $2 or more to the event.

“The chance to help out a charity such as Terry’s is an honour and a privilege” said Player 2 Editor, Matt Hewson. “At Player 2, we often lament the lack of positive coverage our favourite hobby receives from mainstream media, so we feel it is our responsibility to lead by example. We are a small site in the grand scheme of things, but as we have shown previously our size doesn’t stop us from helping out in a meaningful way. The Terry Campese Foundation is a charity that aims to help those who are struggling in life, be it from illness or poverty, and that is something I feel we can all get behind”

The whole event will be livestreamed on the Player 2 Twitch channel and will be covered extensively on Player 2’s social media channels, with on-the-spot giveaways for viewers and followers. For more information about the Player 2 Charity Marathon Supporting The Terry Campese Foundation head to www.player2.net.au

Borderlands 3 is now on Steam and features PC Cross-Play

One Punch Man: A Hero Nobody Knows – Review