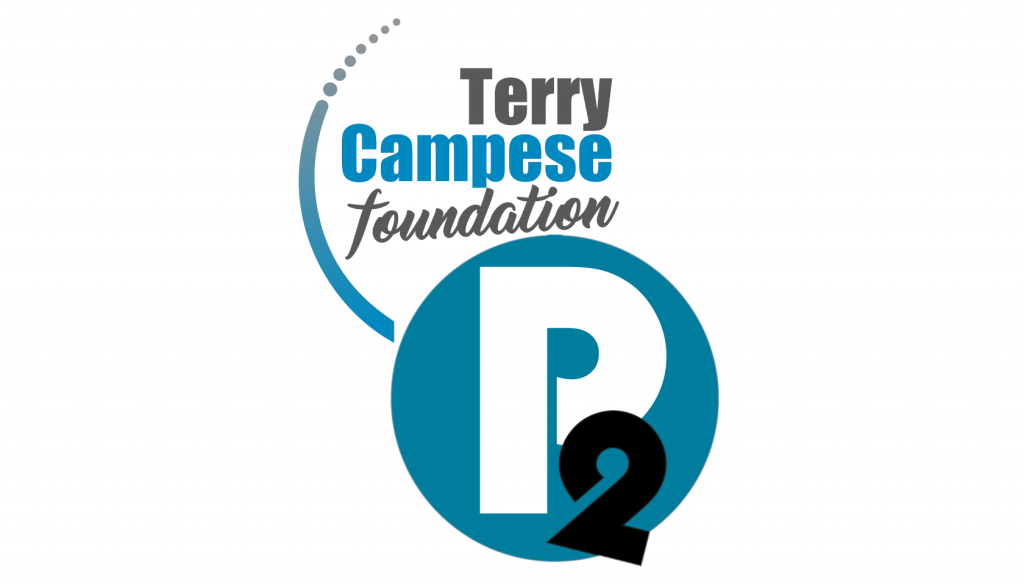 Our friends over at Player 2 will be running their annual charity marathon for its fourth year.

Starting on 2 November, the Player 2 Charity Marathon will be supporting the Terry Campese Foundation, a charity started by ex-Australian, NSW and Canberra Raider player Terry Campese to help those in his home region that are doing it tough.

Player 2 Editor and foundation board member, Matt Hewson, has highlighted how country hospitals in NSW are severely underserviced when it comes to providing entertainment for sick and injured children being treated. To assist in this, the charity marathon have set a goal of raising $4000, which will be put towards purchasing 3 GAEM Vanguard portable game systems, 3 gaming consoles and associated accessories, along with 3 android tablets for the Queanbeyan District Hospital and Braidwood Hospital.

As part of the charity marathon, the Player 2 team will be playing video games for 24 hours and streaming the entire event on Twitch. Player 2 invites people to donate, win prizes and watch the fun as the Player 2 team tries to make it through the entirety of the marathon. 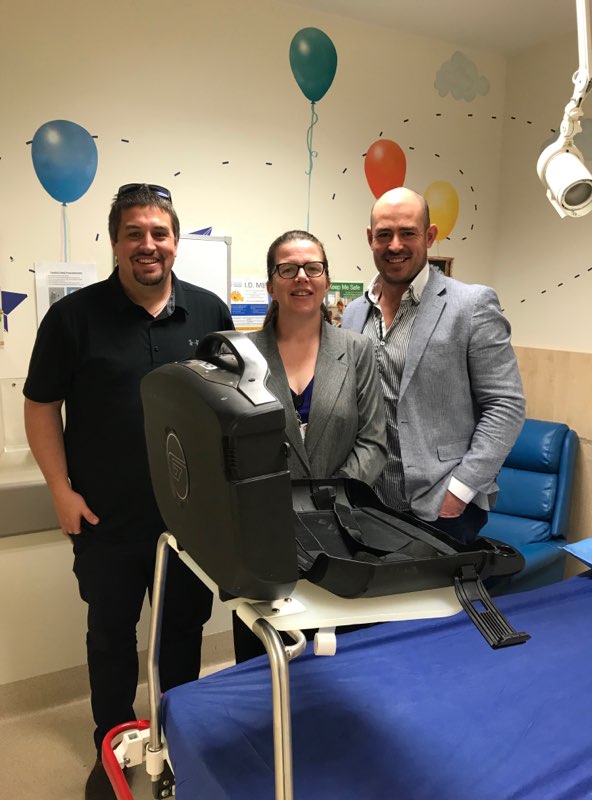 Player 2 have mentioned that anyone who donates $5 or more (one entry per $5) will go in the draw to win prizes donated by Xbox, Turn Left, Namco Bandai, 2K Australia, Koch Media, Ubisoft and more. Thousands of dollars of prizes will be up for grabs.

We wish Matt and the Player 2 team all the best in this year’s charity marathon! More information about the event can be found on Player 2.

The Player 2 Charity Marathon can be streamed on their Twitch channel on 2 November.